Originating in early 20th century Australia, the movement has expanded globally to other countries including New Zealand, Ireland, South Africa, the United Kingdom and others.

A very popular helmet for Sea Work is the UK branded Gecko Marine Safety helmet, which can easily be fitted with an intercom solution. The Gecko helmet is prepared for both speaker/microphone installation as well as wiring between left and right side.

iriInsert is simple to plug-in and the inflatable innerliner of the helmet automatically secures the right position for both microphone, external radio lead and patch cable to the other ear.

When none of our fully wireless iriComm 3.0 solutions match your requirements, iriBelt is the next best thing you can get to being fully wireless. iriBelt connects to an iriInsert speaker/microphone combo, which will fit in a wide variety of professional marine and safety helmets. Gecko being the most popular. 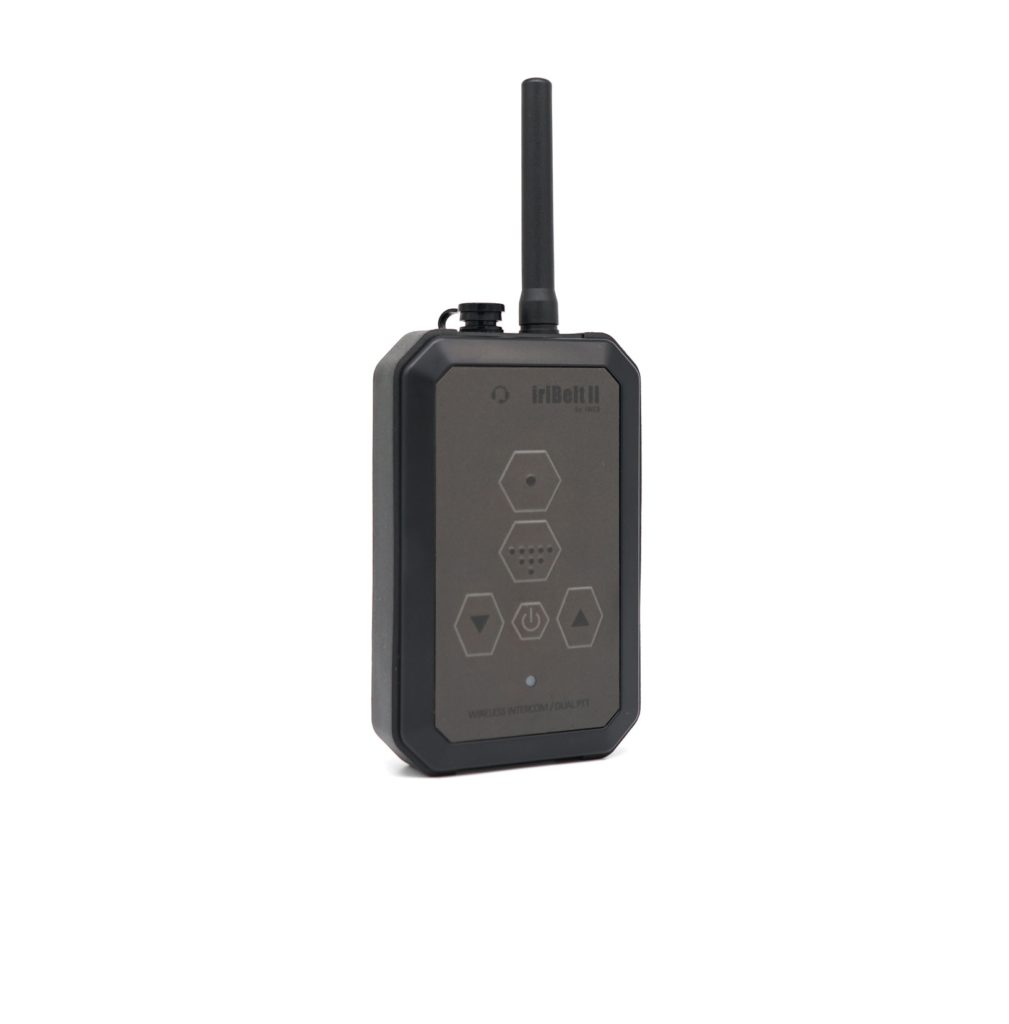 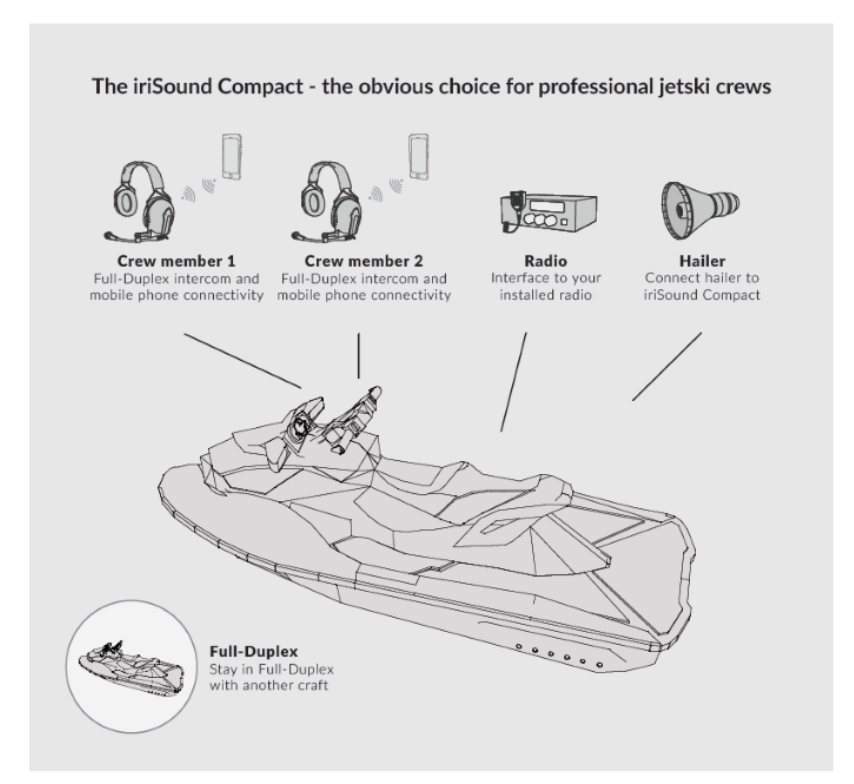 This website uses cookies to improve your experience while you navigate through the website. Out of these cookies, the cookies that are categorized as necessary are stored on your browser as they are as essential for the working of basic functionalities of the website. We also use third-party cookies that help us analyze and understand how you use this website. These cookies will be stored in your browser only with your consent. You also have the option to opt-out of these cookies. But opting out of some of these cookies may have an effect on your browsing experience.
Necessary Always Enabled
Necessary cookies are absolutely essential for the website to function properly. This category only includes cookies that ensures basic functionalities and security features of the website. These cookies do not store any personal information.
Non-essential
Any cookies that may not be particularly necessary for the website to function and is used specifically to collect user personal data via analytics, ads, other embedded contents are termed as non-necessary cookies. It is mandatory to procure user consent prior to running these cookies on your website.
SAVE & ACCEPT